Supporting the activities of project managers in over 100 projects 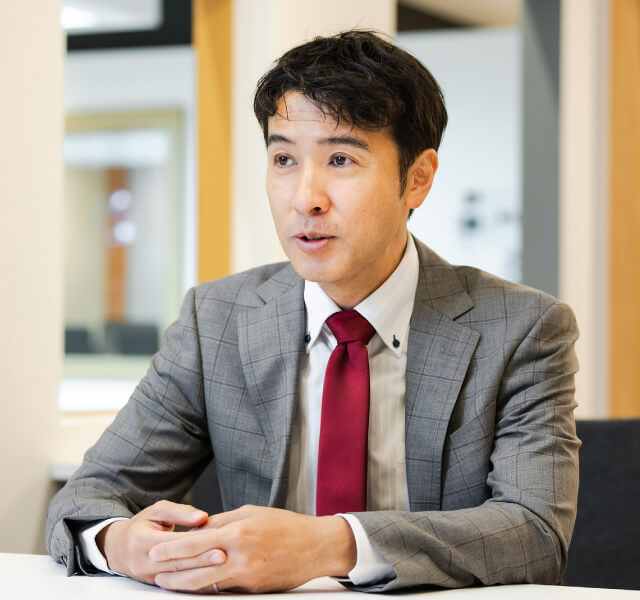 Business support for a major IT company’s project managers (PMO) 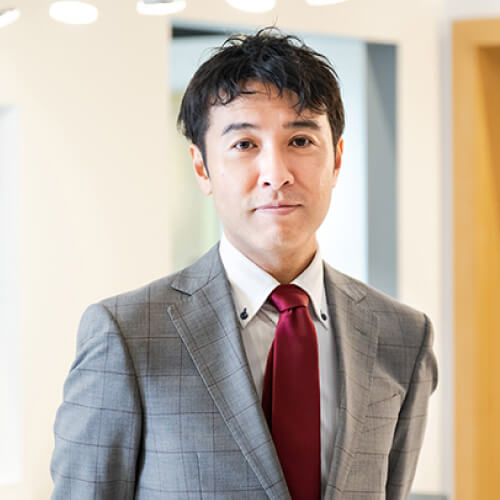 Joined Accenture after graduating from university, worked for 6 years, and retired after working as a manager. Since then, has been working as a freelancer, and is in charge of a wide range of work from consulting to football fan’s support activities with a motto of “half-year working / half-year traveling”. After the birth of his first child in 2019, Mr. Murakami changed his lifestyle to “half-year working / half-year childcare”.

After retiring from Accenture, Mr. Murakami has been active in a wide range of activities as a freelancer, from consulting to football fan’s support activities, with a motto of “half-year working / half-year traveling”. Currently, he is in charge of PMO work in a department that oversees more than 100 projects at a major IT company.

Mr. Murakami: “The client was facing an issue that it was in such a chaotic state that they were unable to confirm the things like, which projects were going well, which projects were having problems, when / what managers should support immediately, and where resources (people and things) should be added, etc. Therefore, they came to the conclusion that they wanted a consultant who could centrally manage and visualize the progress and issues of all projects, but if the company were to request it to a major vendor, the service would be quoted at a considerable amount of money, and it would be provided as a package (by several people). But the client didn’t need that many people. Such demand is the one to be fulfilled by the agent like Sevenzen, who manages freelancers, and I became in charge of this project as the client’s needs matched with my skills.” 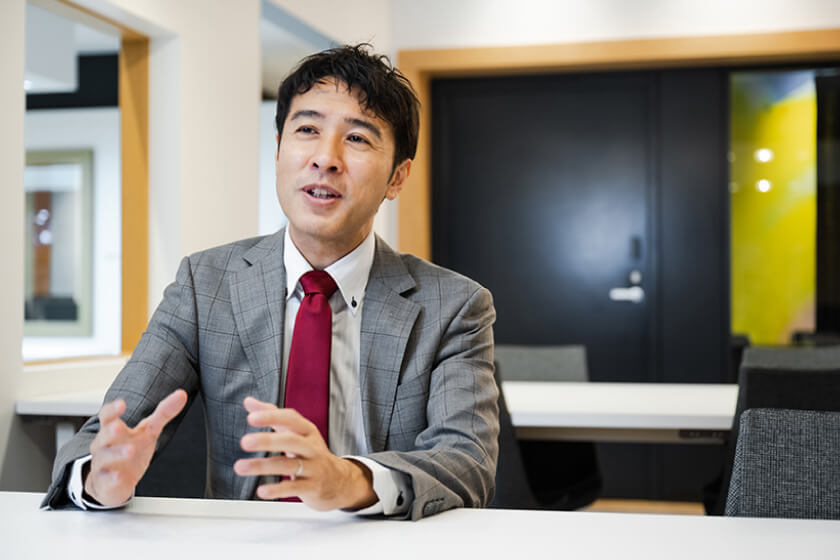 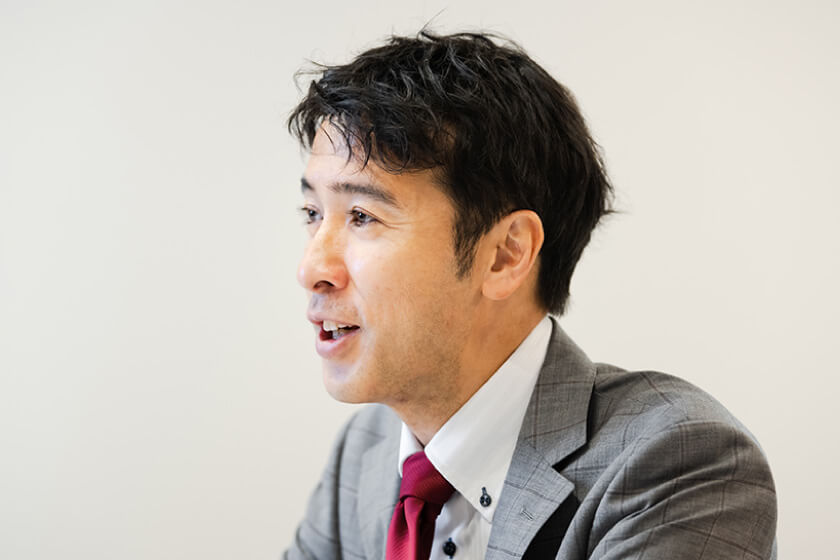 Mr. Murakami was praised for his precise work performance and built a strong relationship of trust with a major IT company client. He has been in charge of PMO work for a long period of 7 years. What is he paying particular attention to when supporting busy project managers who are daily chased by deadlines?

Mr. Murakami: “The people I support, that are in the position of “project managers” etc., spend most of their day for communication, like meetings. Therefore, it is necessary to have an environment in which the progress and issues of each project can be efficiently understood within a limited time, and judge at a glance what actions should be taken. My mission is to quickly set up such an environment so that they can make the right decisions and implement impactful measures in a short amount of time.”

Midway the current project Mr. Murakami’s work time was reduced and a new member joined, and they are now both in charge. Mr. Murakami said this would not be possible at a major consulting firm.

Mr. Murakami: “In order to realize my envisioned ideal lifestyle, I was looking for a workstyle that was not full time. Sevenzen gives great importance to every different way of working and respects the worker’s wishes. Even when it was time to reduce the number of working hours, the people of Sevenzen were in charge of contract negotiations with the client. Major consulting firm may not say ‘YES’ for such request, as it means they will lose some of their sales. The agent like Sevenzen would be suitable for those who want to emphasize private life, or to have a side job other than consulting work.”